John Lorn McDougall was a one-time agent of the Hudson’s Bay Company.  He decided sometime in the 1850’s to settle in the burgeoning community that was growing beside the second chute of the Bonnechere River.

McDougall was a trader and an entrepreneur. He was also a visionary. Sensing a need, he acquired the land to build a grist mill on the north side of the Bonnechere, powered by the water cascading through the second chute.

He brought together the stone masons and other members of the building trades, and the mill was built in 1855. That the McDougall mill is standing today is a testament to the skill of these builders. The mill also was an integral part of the development of the local community and, in the broader context, these stone structures, still standing in places throughout Eastern Ontario, played a pivotal role in the westward expansion of development across the nation.

In 1963, M. J. Murray and the M. J. O’Brien Company Limited, owners of the mill and surrounding lands, sold them, for One Dollar, to the Town of Renfrew. The Town enacted By-Law No. 2202 on September 24, 1963, stating “That this land shall be used for, and in connection with a Museum or similar Community enterprise. 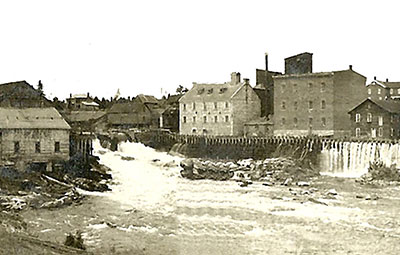 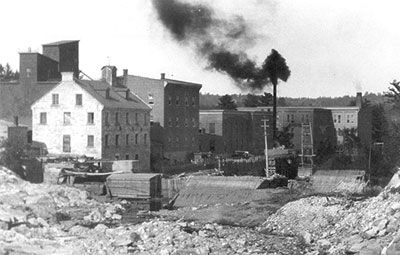 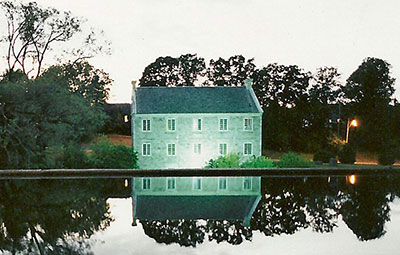